Possible Changes and New Policies under a Biden Presidency 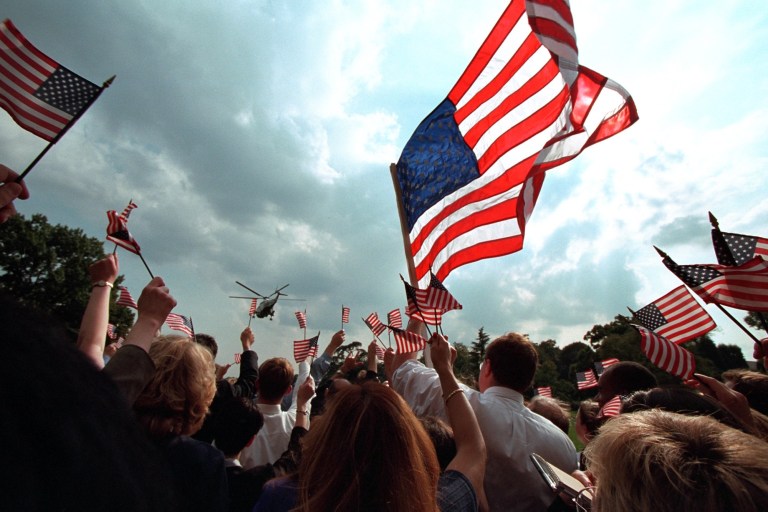 Possible Changes and New Policies under a Biden Presidency

If all goes as planned, on December 14 the Electoral College will cast their votes, and Joe Biden will officially be elected – or confirmed – as the 46th President Elect of the United States.

A question many Hispanics have asked is ... How will a Biden presidency affect their Community? Even though the following aren’t “Hispanic specific” policies or proposals, they will affect the Hispanic community as they will the overall population.

Assuming all of his campaign promises will translate into real action, and that he gets the support of congress on those proposals that need to have their approval, this is what we can expect:

Nevertheless, any planned tax increases face two important challenges, (1) If the senate continues to be controlled by Republicans – and this won’t be decided until the Georgia runoff elections for two senators in January, they may oppose Biden’s tax increase proposals and (2) at this time, with all the fallout due to the pandemic, a tax increase will not be a popular proposal with anyone. So time will tell.

Biden’s proposals include some debt forgiveness on student loans and free public college for low-income Americans, which, of course, will also benefit many Hispanic families, freeing up money to invest, buy homes, pay out other debt and so much more. Once again, however, this isn’t something he can implement unilaterally.

So this is just an overview of some of the changes in policies we may see.

Fill out this form, and we will call you in approximately 10 minutes during business hours. If you prefer, you can call now and we will gladly address your concerns.
1-888-370-7022
Home Practice Areas Practice Areas Testimonials Attorneys Offices Information Contact form