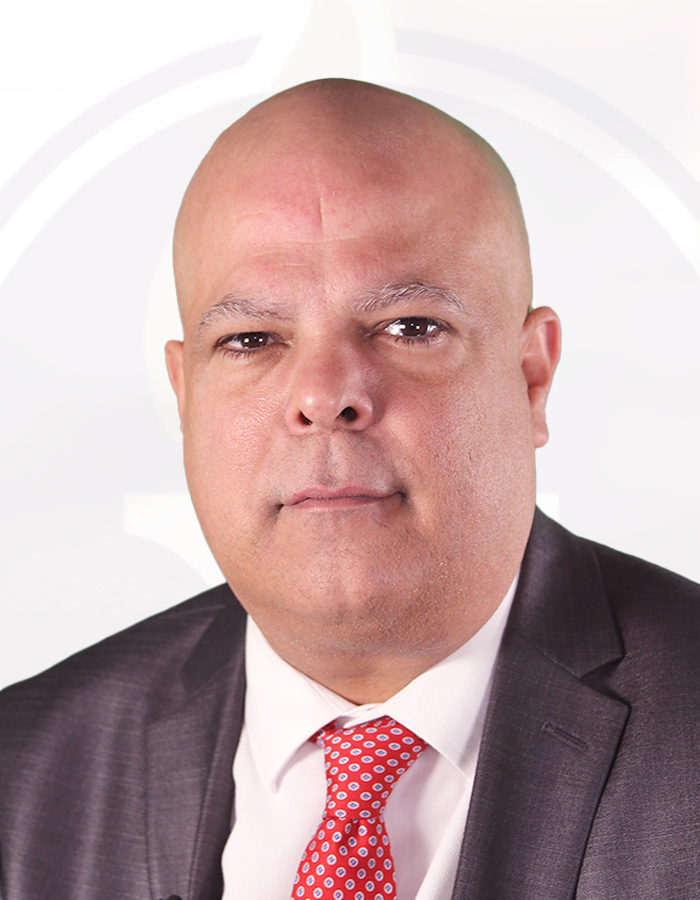 Rojas graduated from La Interamericana Law School of Puerto Rico in 2003.He started his career working for Cordero, Cordero & Asociados, where he was a active litigant in hundreds of cases for Workman's Compensation in Puerto Rico. After 2 years of experience he became a Public Defender for several years, in which he fought day in and, day out so that the wheel's of Justice and the rights of the accused wouldn't be derailed.

Soon after leaving the Public Defender's Office he started his private practice specializing in criminal cases, until he migrated to the U.S.A. in 2017. In August 19, 2019 he joined The Manuel Solis Law where he continuous to gain experience in the area of Immigration Law. He loves the beach, music and, reading.

Offices in which he/she serves.
El Paso 3634 Admiral El Paso Texas 79925
Members of
PRESTIGIOUS ASSOCIATIONS
The Law Offices of Manuel Solis maintain a close relationship with the most prestigious associations and entities in the professional world of law and immigration. We want to be part of the gear that builds a better world for immigrant families and, by forming synergies with the professional community, we achieve a greater impact.