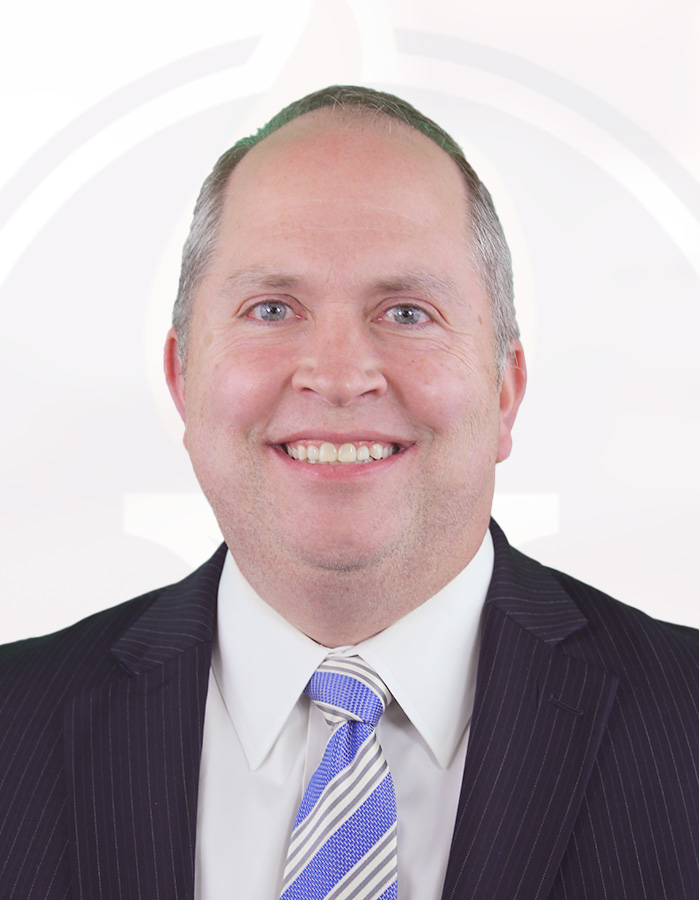 Stephen was born in Houma, Louisiana, but grew up in Austin, Texas. He graduated from the University of Texas with a BBA in Finance and a BA in Spanish. He then attended Baylor University, where he received an MBA in Finance, and was elected student body president. While completing a law degree at St. Mary’s University, he received the Dean’s Leadership Award and Scholarship, and was elected student body president. Also during law school, he served as a judicial intern for the Honorable Fred Biery of the U.S. District Court for the Western District of Texas.

After graduating from law school and before taking the Texas Bar Exam, Stephen served as staff counsel and legislative aide to State Representative Tom Uher during the 77th Texas Legislative Session.

Stephen is proud to be the Director of Civil Litigation at the Law Offices of Manuel Solis. The firm’s litigation division represents plaintiffs and defendants in state and federal courts. Stephen has tried numerous cases to a verdict and worked on multiple appeals. He has argued before the U.S. Court of Appeals for the Fourth Circuit, and has filed a Petition for Writ of Certiorari with the U.S. Supreme Court.

· Pro Bono College of the State Bar of Texas, 2003-present

· Parliamentarian to the Credentials Committee at the Harris County Senate District 13 Convention, 2008

· Moderator for “Redistricting and What It Means To You” at the Texas Leadership Council Convention, 2001

· Passed Level I of the Chartered Financial Analyst (CFA) examination, 1997

U.S. Court of Appeals for the Fourth Circuit

U.S. Court of Appeals for the Fifth Circuit

U.S. District Court for the Northern, Southern, Eastern and Western Districts of Texas

Offices in which he/she serves.
Dallas 1120 Empire Central Place Dallas Texas 75247
Harlingen 320 E. Jackson Harlingen Texas 78550
Houston 6657 Navigation Blvd Houston Texas 77011
Houston 9188 Bellaire Blvd #E Houston Texas 77036
Members of
PRESTIGIOUS ASSOCIATIONS
The Law Offices of Manuel Solis maintain a close relationship with the most prestigious associations and entities in the professional world of law and immigration. We want to be part of the gear that builds a better world for immigrant families and, by forming synergies with the professional community, we achieve a greater impact.