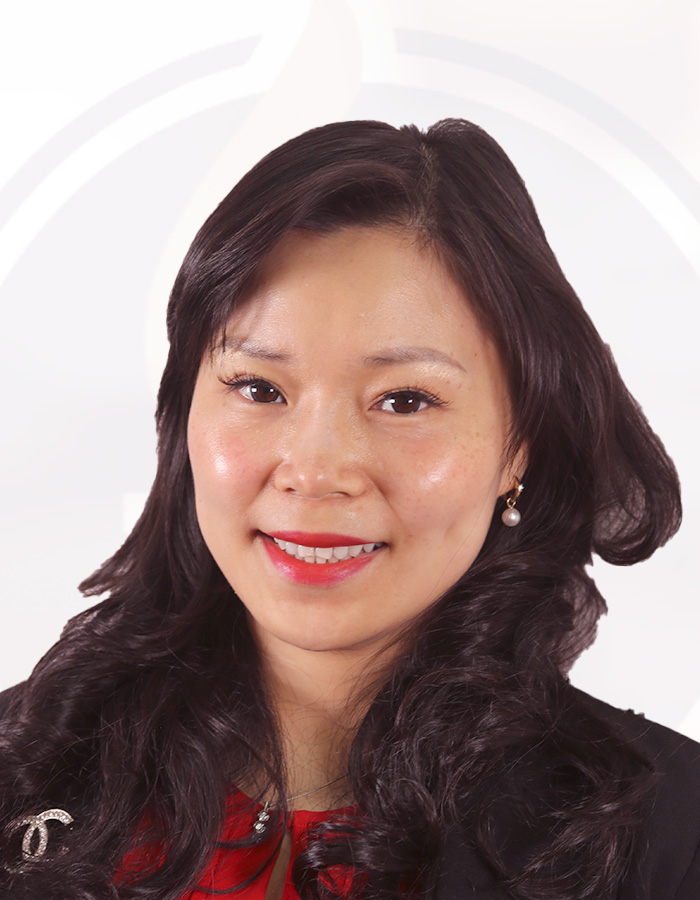 Ni Yan was born and raised in the Republic of China. She received her first law degree from the Central University for Nationalities in Beijing. While at college, she was invited to address major academic conferences in Mainland China, Hong Kong and Taiwan. She co-authored a book on the law and received standing ovations from the research community. After graduating, she was awarded a scholarship to the Law Center of the University of Houston, where she obtained another law degree, and she has been practicing law since March 2002.

Today, Ms Yan specializes in helping the Asian community with their immigration cases and has represented both individuals and corporations in more than 5,000 cases. She is proud to help people achieve the American dream of living and working in the U.S., and her approach to dealing with clients is professional, sensible and friendly.

Ms Yan is also a columnist who writes about immigration topics for two newspapers – one in Chinese, the other in English. She also hosts a weekly radio show about immigration law and both her columns and her radio show are popular, due to her experience and her ability to help people. She also gives seminars at universities, research institutions and community events.

Offices in which he/she serves.
Houston 6657 Navigation Blvd Houston Texas 77011
Houston 9188 Bellaire Blvd #E Houston Texas 77036
Members of
PRESTIGIOUS ASSOCIATIONS
The Law Offices of Manuel Solis maintain a close relationship with the most prestigious associations and entities in the professional world of law and immigration. We want to be part of the gear that builds a better world for immigrant families and, by forming synergies with the professional community, we achieve a greater impact.