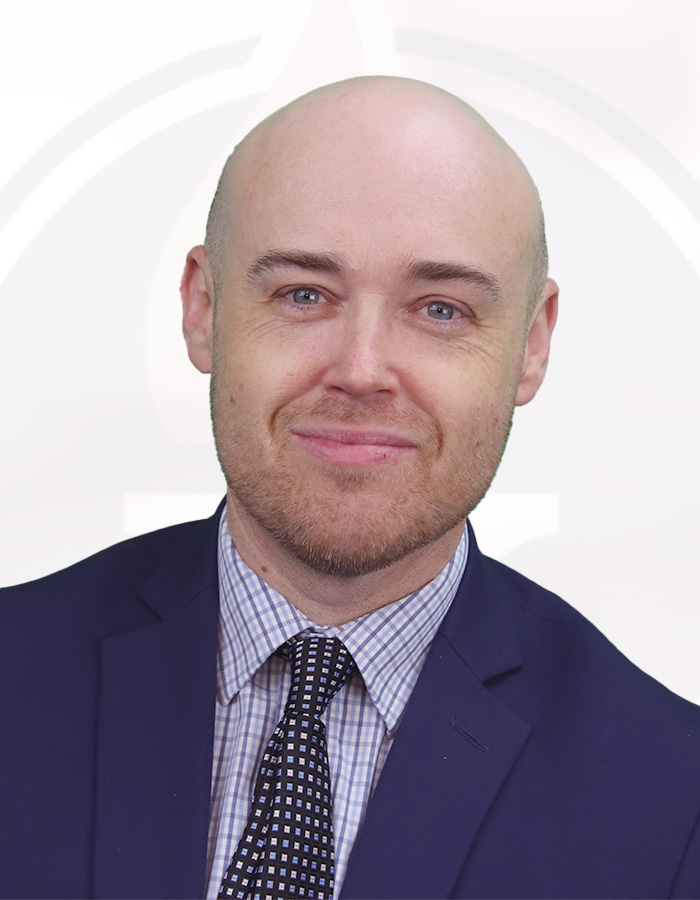 Offices in which he/she serves.
Dallas 1120 Empire Central Place Dallas Texas 75247
Members of
PRESTIGIOUS ASSOCIATIONS
The Law Offices of Manuel Solis maintain a close relationship with the most prestigious associations and entities in the professional world of law and immigration. We want to be part of the gear that builds a better world for immigrant families and, by forming synergies with the professional community, we achieve a greater impact.