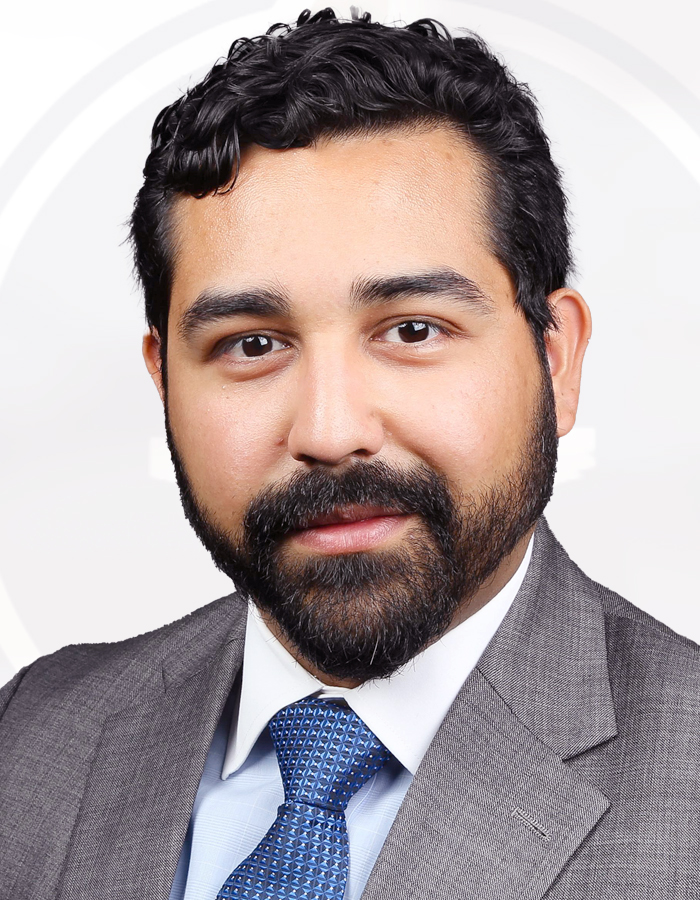 Manuel Solis III primarily deals with immigration law at the Law Offices of Manuel Solis. In most immigration cases, he works wherever he can apply his knowledge and experience. He graduated from the University of Houston Downtown, where he was involved with multiple organizations, including the Hispanic Scholarship Fund, the Environmental Club, and the Pre-Law Society. He went on to complete a law degree at South Texas College of Law Houston.

Mr. Solis was homeschooled throughout grade school. Prior to attending UHD, he took a gap year where he worked at the Law Offices of Manuel Solis and did volunteer work at his local church. While completing his undergrad, he had an internship at the Civil Court House here in Houston. Mr. Solis has always been interested in the legal realm, partly because his father was involved for as long as he can remember.

Mr. Solis is passionate about helping the community and people in need, specifically helping people with immigration. He loves the fact that he can work with his father and his brother in the legal field. In his free time Mr. Solis, enjoys bike riding, playing airsoft and paintball, and building models, including cars and robots. He is currently building a 1/8th sized replica of the DeLorean from Back to the Future.