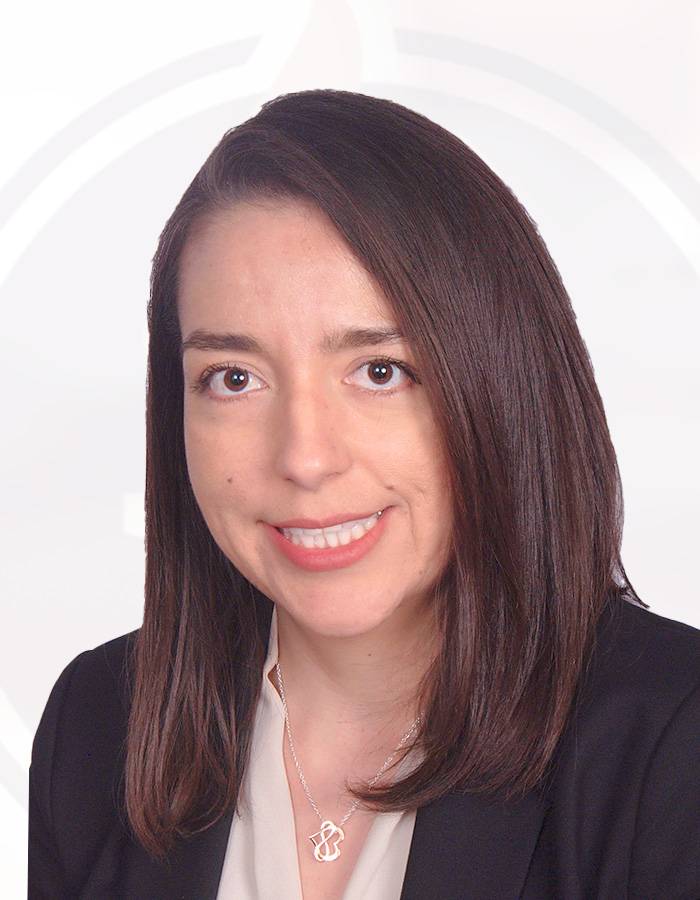 Attorney Ana Patricia Rueda was born in the small town of Villa Insurgentes in Zacatecas, Mexico. When she was seven, her father managed to become an American citizen and help his family emigrate to the United States, where they settled in Chicago. In 2012, she received a Bachelor's degree in Political Science with speciality in Criminology and Justice Law from the University of Illinois. During her undergraduate studies, Ms Rueda discovered her passion for seeking justice and helping others, and after completing her first degree, she then attended the Illinois Institute of Technology at Chicago-Kent College of Law, where she received a law degree in 2016.

While at law school, Ms Rueda worked at a criminal defense clinic and also completed an internship with the Cook County Public Defender's Office. She received the Best Lawyer for Intention award in January 2015, and the CALI Excellence for the Future award for Criminal Litigation 2 in the Fall of 2015. Although she gained a great deal of experience in the field of criminal defense, Ms Rueda's true passion was Immigration Law.

After graduating from law school, Ms Rueda passed the Illinois bar exam and was admitted to practice in November 2016. She immediately had the opportunity to fulfill her dream of practicing immigration law, when she was offered a position at the Law Office of Manuel Solís. Since 2016, she has held the position of Associate Attorney and works with clients mainly in the field of defense of removal (deportation) and exemption of inadmissibility (waiver).

Attorney Rueda attributes her achievements to date to the hard work and dedication of her parents. Her love for immigration law derives from her father's success story and her father serves as a symbol of the immense value that working immigrants bring to this great country.

Ms Rueda says that after joining the offices of lawyer Manuel Solís, she has really learned the meaning of the words of the great Theodor Roosevelt: “By far, the best prize that life has to offer, is to work hard at work worth doing”.

Offices in which he/she serves.
Chicago W. 6000 Cermak Rd. Chicago Illinois 60804
Members of
PRESTIGIOUS ASSOCIATIONS
The Law Offices of Manuel Solis maintain a close relationship with the most prestigious associations and entities in the professional world of law and immigration. We want to be part of the gear that builds a better world for immigrant families and, by forming synergies with the professional community, we achieve a greater impact.