New Hope for the American Dream and Promise Act 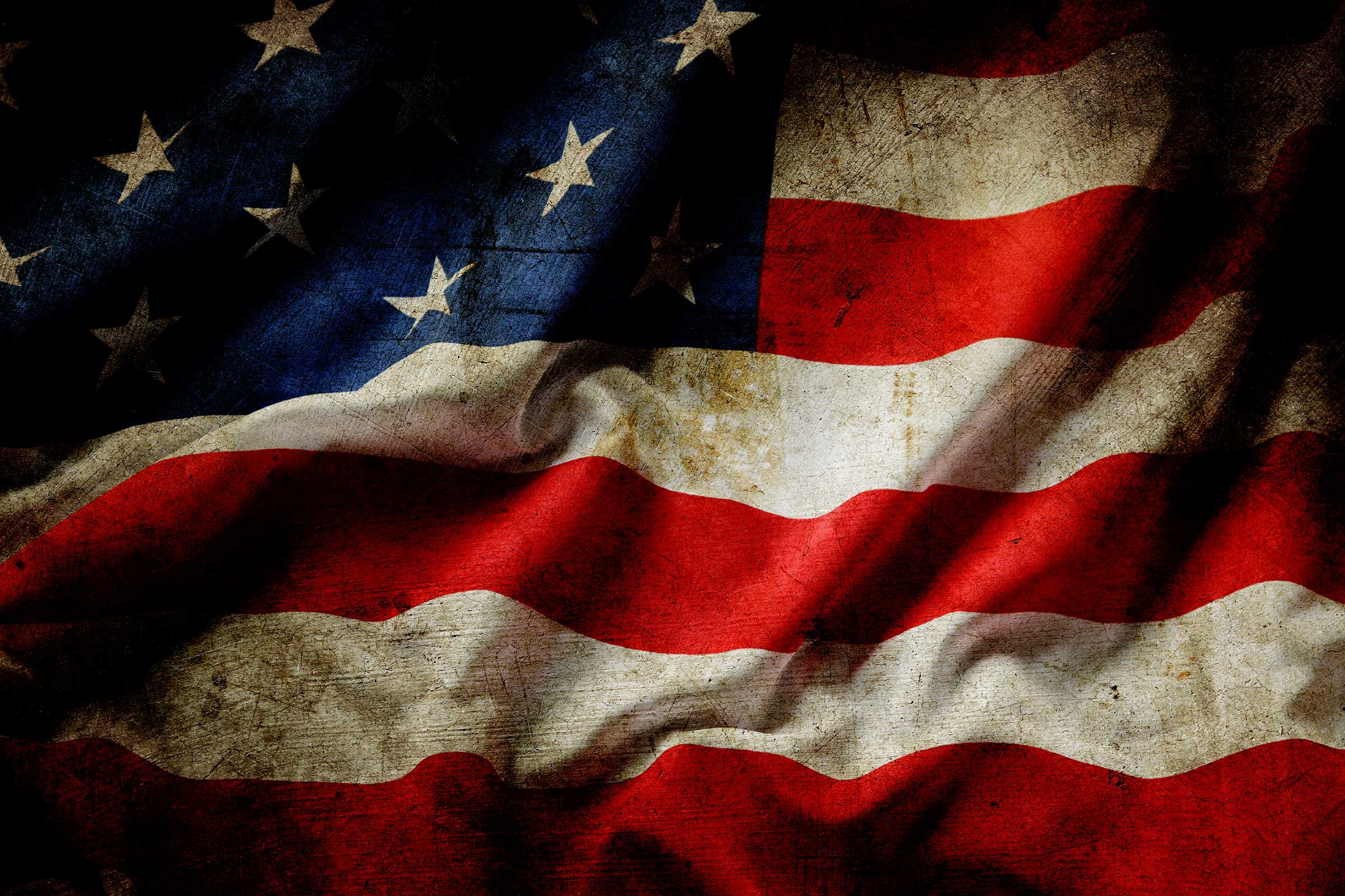 New Hope for the American Dream and Promise Act

Now that electoral votes for Joe Biden have been certified and it appears that both the House and the Senate will have a Democrat majority, immigration advocates have high hopes about immigration reform. As mentioned before, as president, Joe Biden will be able to strike down, through executive action, the restrictive policies that President Trump put in place through his own executive actions. However, this doesn’t mean he will pull the plug on them on Day One – it will require a thoughtful process.

Others, mainly comprehensive immigration reform, will require Congressional agreement. The challenge will be to achieve this within the next two years, since once again, there will be elections for Congress seats – both in the House and Senate, within that time frame. There is no telling at this point where the balance of power will land then.

However, there is one very bright prospective for Dreamers at this time. Even though DACA has been reinstated, and Joe Biden has said he too will keep it alive, all know it is far from a permanent and perfect solution. Yet there is a bill that was already passed by the House in June of 2019 which was killed by inaction in the Senate that may find new life now that the senate majority has flipped.

It is the American Dream and Promise Act, which cancels removal procedures and provides a path to permanent legal residence to unauthorized migrants brought into the country as children. The Act directly benefits the so-called “Dreamers” – those who at this time are eligible or are already recipients of DACA. It also would benefit those with Temporary Protected Status (TPS) and Deferred Enforced Departure (DED).

The American Dream and Promise Act would create a “conditional permanent resident” status valid for up to 10 years that would protect Dreamers – including those who are already DACA recipients – from deportation, allow them to work legally in the U.S. and permit them to travel outside the country. To qualify they, one must establish that they came to the U.S. before the age of 18 and have continuously lived in the U.S. for at least four years before the bill’s enactment), have no felony nor multiple misdemeanor convictions, and have at least a high school diploma or its equivalent or demonstrate they are in the process of receiving it.

Recipients of Conditional Permanent Status would then be allowed to apply for permanent legal status once they have completed one of the following: (1) Graduate from a college or university, or complete at least two years of a bachelor’s or higher degree program in the U.S. (a revision includes trade schools) , or (2) complete at least two years of honorable military service or (3) have worked for a period totaling at least three years and, while having valid employment authorization, have worked at least 75 percent of the time that they had such authorization. The bill would allow the Department of Homeland Security to provisionally deny an application for conditional permanent resident status if the Secretary determines that that the individual is a public safety concern or participated in a gang within the preceding five years.

Recipients could lose conditional permanent resident status at any time if they commit a serious crime or fail to meet the other requirements set forth in the bill. Other requirements would be basically the same as anyone applying for Permanent Legal Status.

Will this bill come to life again? Of course, it would be the solution for one very critical demographic, but there is more to be done, and Immigration activists will be holding the Biden administration accountable for all promises made on immigration reform, particularly now that Senate Republicans can no longer block them.

“We seek relief for hundreds of thousands of deserving men and women through DACA as well as a broader immigration reform package. Once and for all, we can and must provide legalized status for millions of individuals who are hard-working, tax-paying and in every other way law-abiding contributors to our country,” said Sindy Benavides, national chief executive officer of the League of United Latin American Citizens (LULAC).