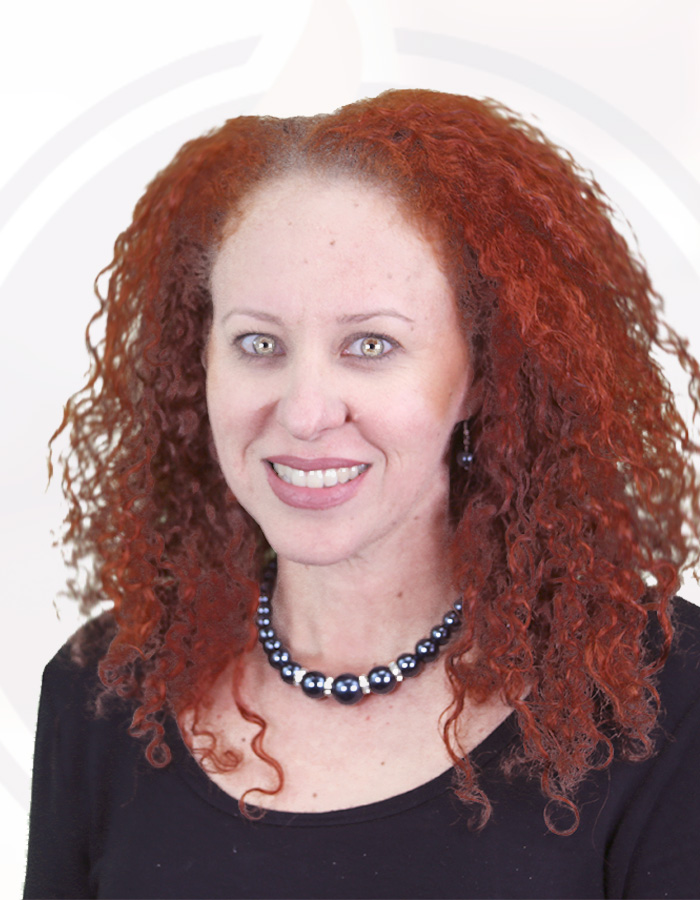 Ms Vargas is bilingual (English and Spanish) and her practice in Puerto Rico focused on civil law, family law, personal injury and notary law. After several years of practicing in Puerto Rico, she moved to Texas, where she gained experience in immigration law, criminal law and family law, and also worked as a document review attorney in various Texas cities. Ms Vargas focused her practice exclusively on immigration law when she began working as a lawyer at the Harlingen Office of the Law Offices of Manuel Solís.

Offices in which he/she serves.
Harlingen 320 E. Jackson Harlingen Texas 78550
Members of
PRESTIGIOUS ASSOCIATIONS
The Law Offices of Manuel Solis maintain a close relationship with the most prestigious associations and entities in the professional world of law and immigration. We want to be part of the gear that builds a better world for immigrant families and, by forming synergies with the professional community, we achieve a greater impact.