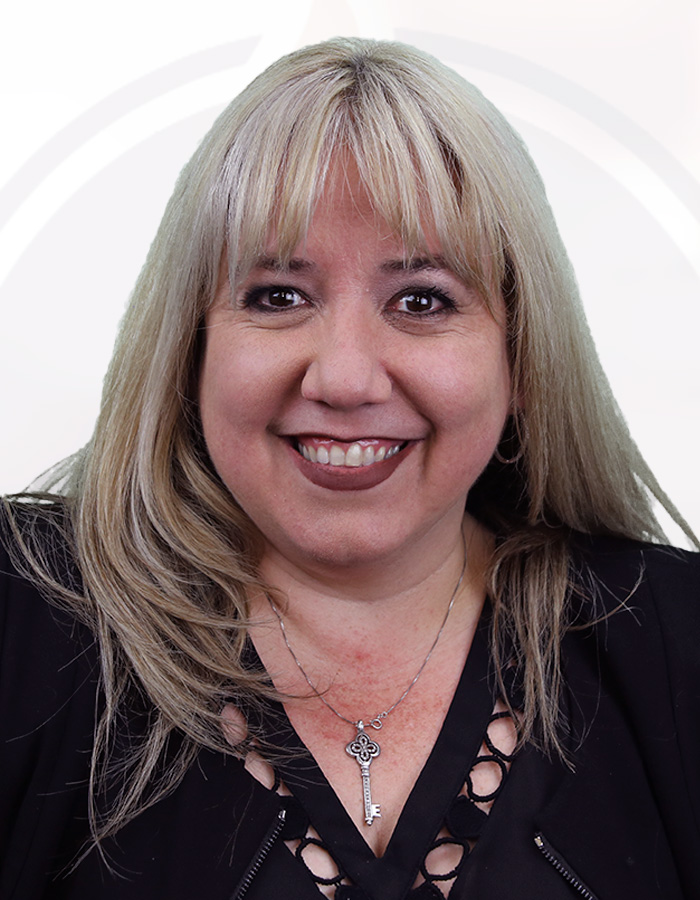 While in law school Irma Negrón clerked during a summer internship at the Puerto Rico Court of Appeals for the Honorable Judges Ivonne Feliciano and Antonio Negroni.

After graduating law school she provided assistance as a legal clerk for various law firms and also worked as an Attorney handling numerous administrative, civil and criminal cases. She practiced Health Law, Torts, Family Law and with Audit Reviews related to Municipal Affairs.

In 2003 attorney Irma Negrón was appointed as an Administrative Judge in Puerto Rico’s Department of Consumers Affairs (D.A.C.O) San Juan Regional Office, where she also worked as a Regional Director in the Arecibo Regional Office and Litigation Attorney.

Offices in which he/she serves.
Houston 6657 Navigation Blvd Houston Texas 77011
Members of
PRESTIGIOUS ASSOCIATIONS
The Law Offices of Manuel Solis maintain a close relationship with the most prestigious associations and entities in the professional world of law and immigration. We want to be part of the gear that builds a better world for immigrant families and, by forming synergies with the professional community, we achieve a greater impact.