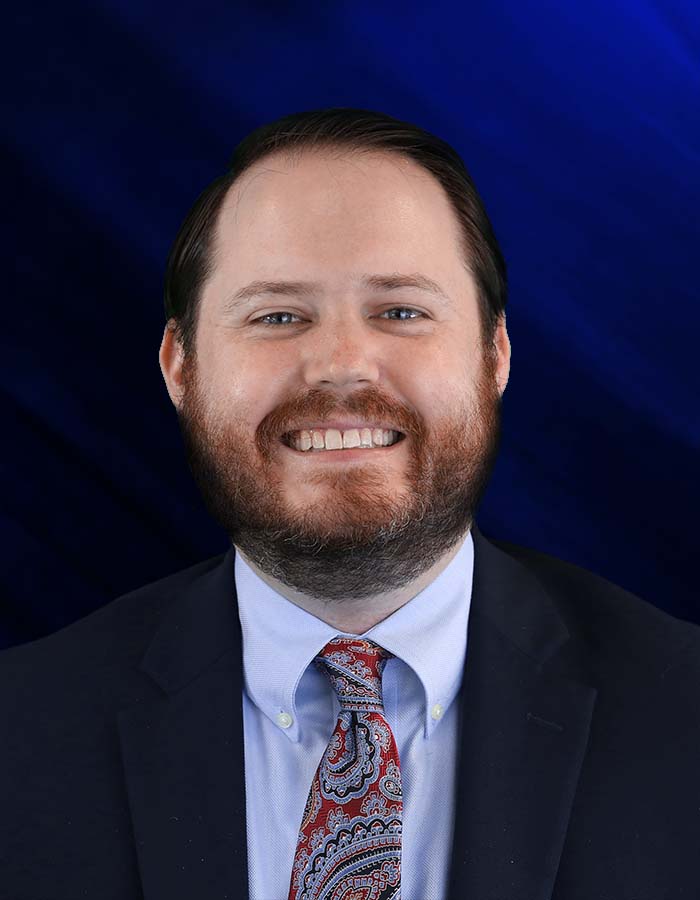 David A. Teasdale is an Associate Attorney at the Law Offices of Manuel Solís PC. Mr. Teasdale graduated from Texas A&M College Station in 2012 and received his paralegal certificate from Rice University in 2013. After working as a paralegal for a few of years, Mr. Teasdale enrolled at South Texas College of Law and graduated in 2017.

A native Houstonian, Mr. Teasdale was mentored and worked under two giants of the Family Law Bar, Nancy L. Rommelmann and Stephanie Proffitt. Mr. Teasdale has represented clients from all different walks in life—whether a single mother abused by an ex-boyfriend, or an owner of a national corporation in need of a divorce.

Fill out this form, and we will call you in approximately 10 minutes during business hours. If you prefer, you can call now and we will gladly address your concerns.
1-888-370-7022
Home Practice Areas Practice Areas Testimonials Attorneys Offices Information Contact form