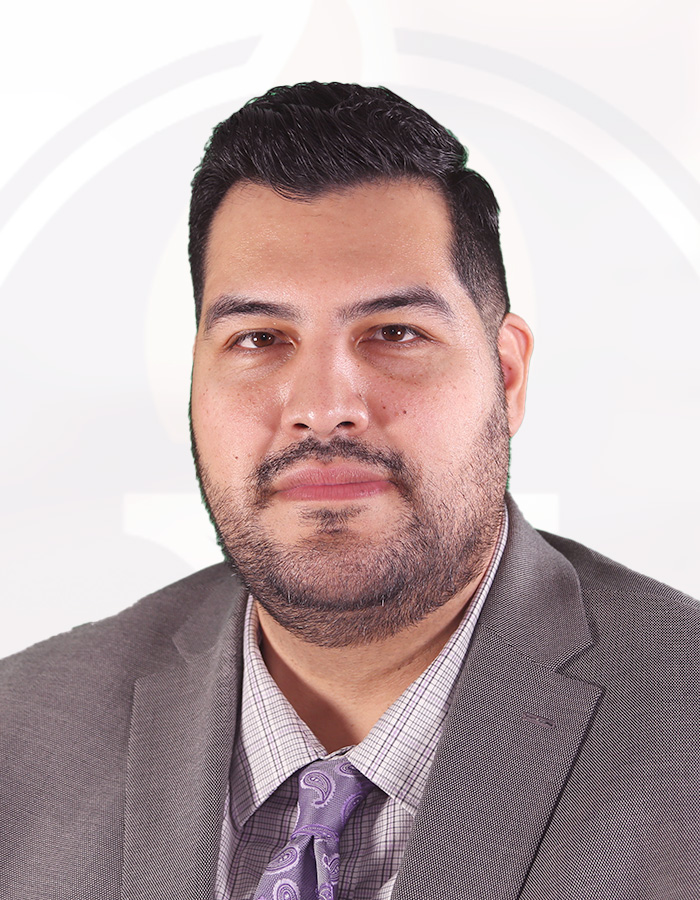 Mr. Bonilla’s experience in the area of immigration law includes: defense in deportation, citizenship, marriage and family petitions, fiance visas, conditional green cards, U and T visas, petitions for the Violence against Women Act (VAWA) , for its acronym in English) Applications and exemptions of bars of 3 and 10 years.

Mr. Bonilla volunteered for the Coalition to Abolish Slavery and Trafficking (CAST), a non-profit organization in Los Angeles, where he helped obtain relief for victims of serious crimes and human trafficking through requests for U and T visa under Traffic Victims and Violence Protection Law (VTVPA). Mr. Bonilla also volunteered to help at Catholic Charities in New Hampshire, acquiring significant experience with refugee claimants.

Mr. Bonilla graduated from California State University in San Bernardino with a BA in Political Science in 2008. He also became the first person in the California State University System to obtain a Bachelor of Arts in Language of Arabic, Literature and Culture in 2009. He obtained his Doctor of Jurisprudence degree from the School of Law of the University of New Hampshire in 2012. During his law studies, Mr. Bonilla served as president of the National Hispanic Association of Lawyers and was a member of the Action for Diversity Coalition. He also participated in the National Court Contest in New Orleans, Louisiana.

Mr. Bonilla is an active member of the American Immigration Lawyers Association (AILA). He currently serves as the State Defense liaison for the Southern California chapter, creating relationships with representatives of the state in Sacramento. Review the bills related to immigration and analyze the bills that deserve support from the chapter. Mr. Bonilla is responsible for communicating and building relationships with state representatives so that they can contact him when issues related to immigration law arise. In December of 2015, Mr. Bonilla was elected to the Board of the Immigration Law for the New Mexico State Bar Association. The Immigration Law Section is responsible for sponsoring continuing legal education programs, promoting the quality of legal services, and raising awareness of the benefits of obtaining legal advice on immigration issues.

The son of an immigrant, Mr. Bonilla understands the immigration system of the United States first hand and is always willing to

collaborate with the community of impoverished immigrants. In September 2015, he volunteered for Citizenship Day organized by the Southern California section of AILA and the National Association of Nominated and Appointed Latino Officials (NALEO), where he helped low-income individuals become naturalized US citizens. He regularly offers lectures at colleges and high schools throughout Southern California, offering valuable immigration information to immigrant students as well as their parents. In addition to his work with AILA and the New Mexico State Bar Association, Mr. Bonilla is a member of the American Bar Association, the Hispanic Bar Association, and the Los Angeles County Bar Association. He is licensed to represent clients in immigration matters in all 50 states. Mr. Bonilla was born and raised in Southern California. He has a fluent Spanish and good conversation in Arabic. He likes to read, listen to music, watch movies, travel and spend time with friends and family

Offices in which he/she serves.
Los Angeles 7128 Pacific Blvd. Suite C Huntington Park Los Angeles California 90255
Members of
PRESTIGIOUS ASSOCIATIONS
The Law Offices of Manuel Solis maintain a close relationship with the most prestigious associations and entities in the professional world of law and immigration. We want to be part of the gear that builds a better world for immigrant families and, by forming synergies with the professional community, we achieve a greater impact.

If you fill out this form, we will call you in approximately 10 minutes. If you prefer, you can call now, and we will gladly address your concerns.
1-888-370-7022
Copyright © 2020All rights reserved. ManuelSolis.com
Admin
Click to call
Contact